Since the 1960s British artist Richard Long has made geometrical sculptures with materials that he had sourced from quarries, and then has exhibited them in museums and art galleries “to make his own experience of the world visible to everyone” art critic Germano Celant wrote. He did not wish to create new shapes or forms.

In the same way at the end of the 1960s I was going round the houses in my area to collect the leftovers from the textile processing happening there and using them for my artworks. My works were also a testament to the socio-economic transformation that was undergoing in Northern Italy in those years. Such were the Unwovens. 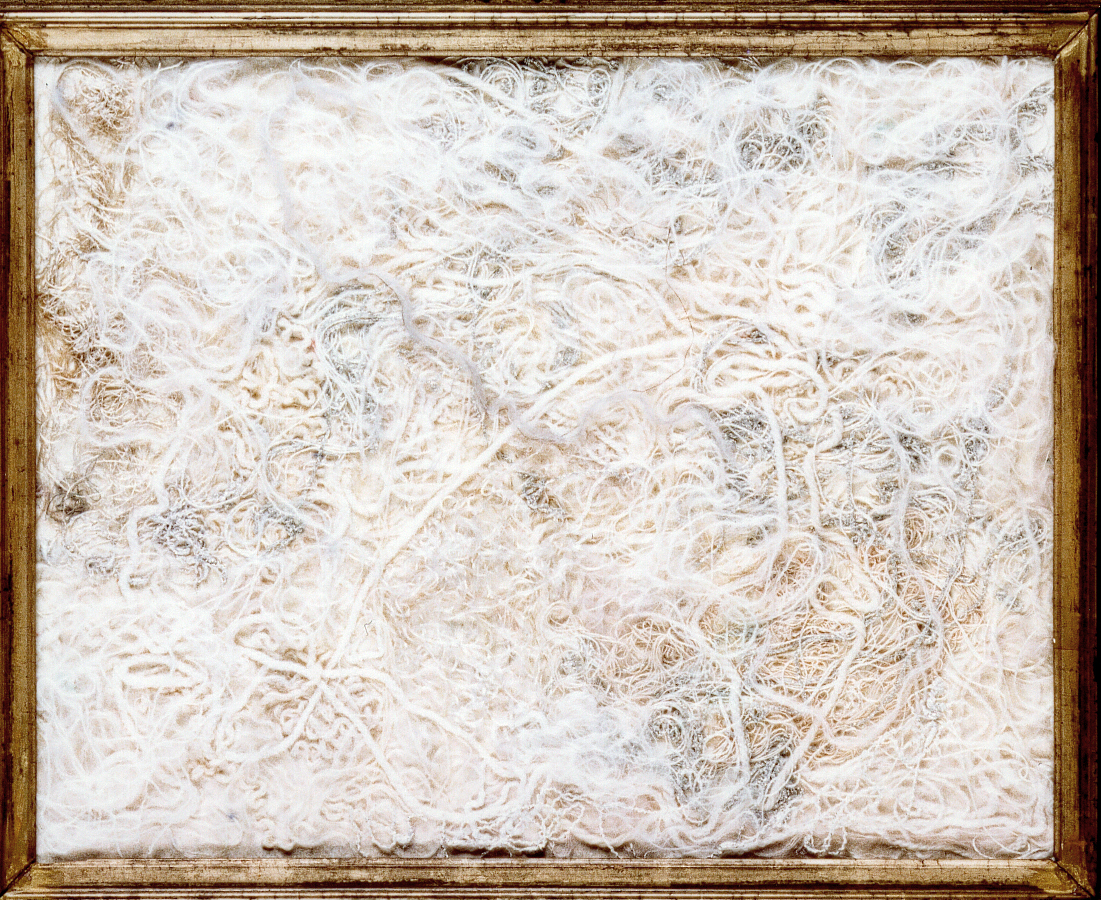 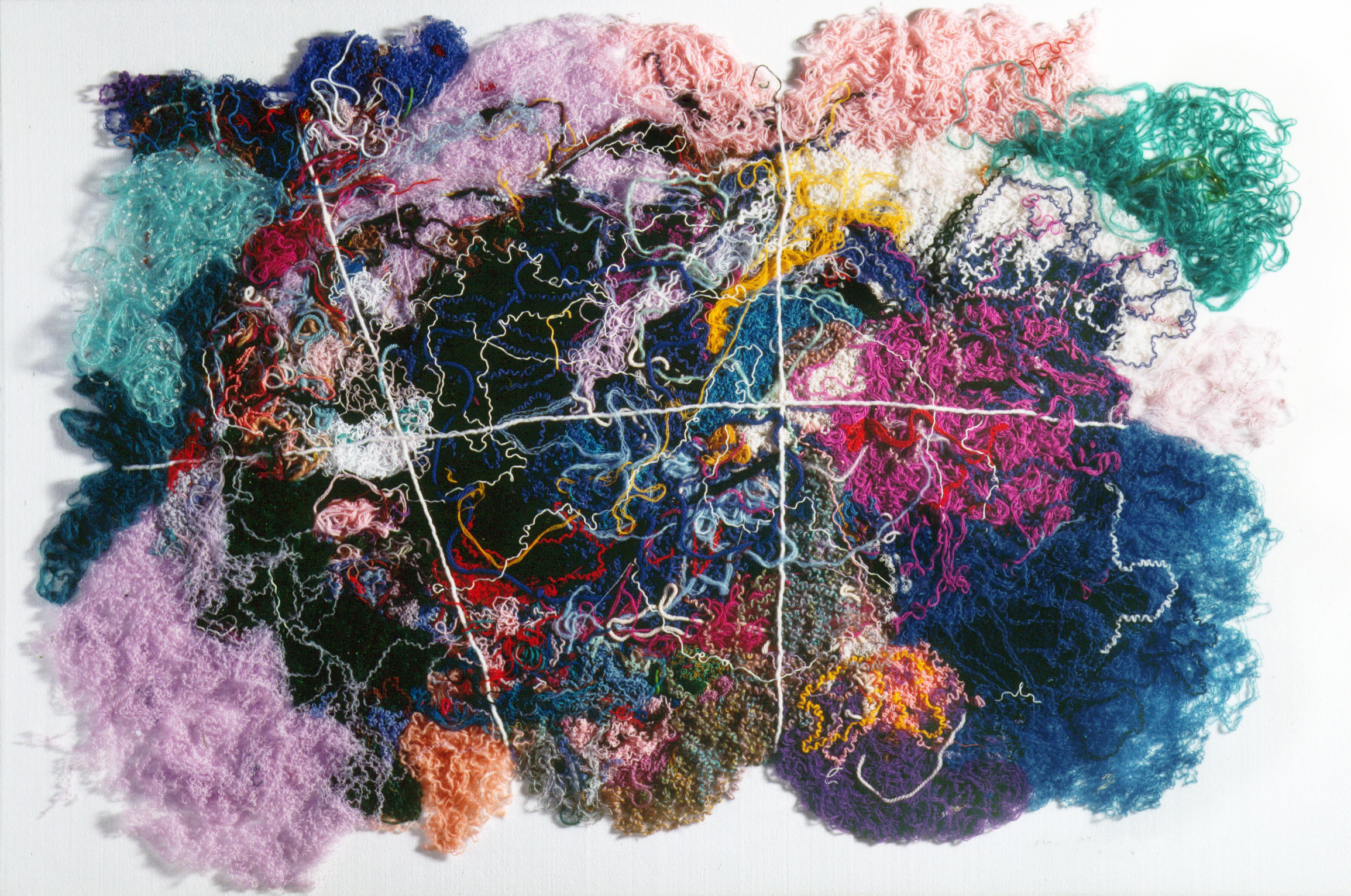 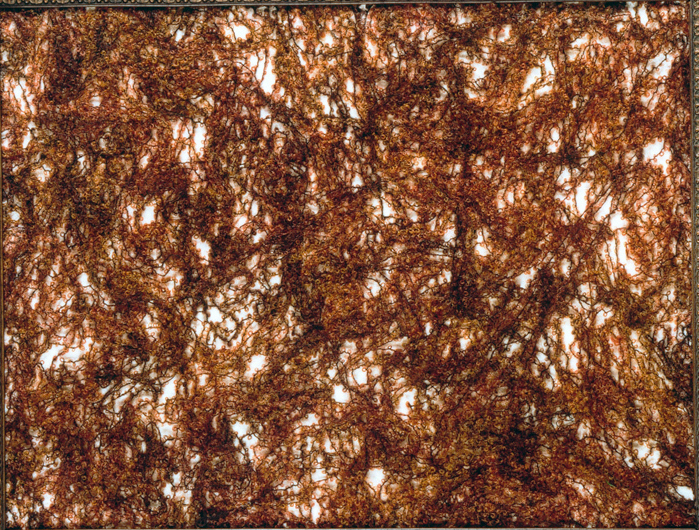 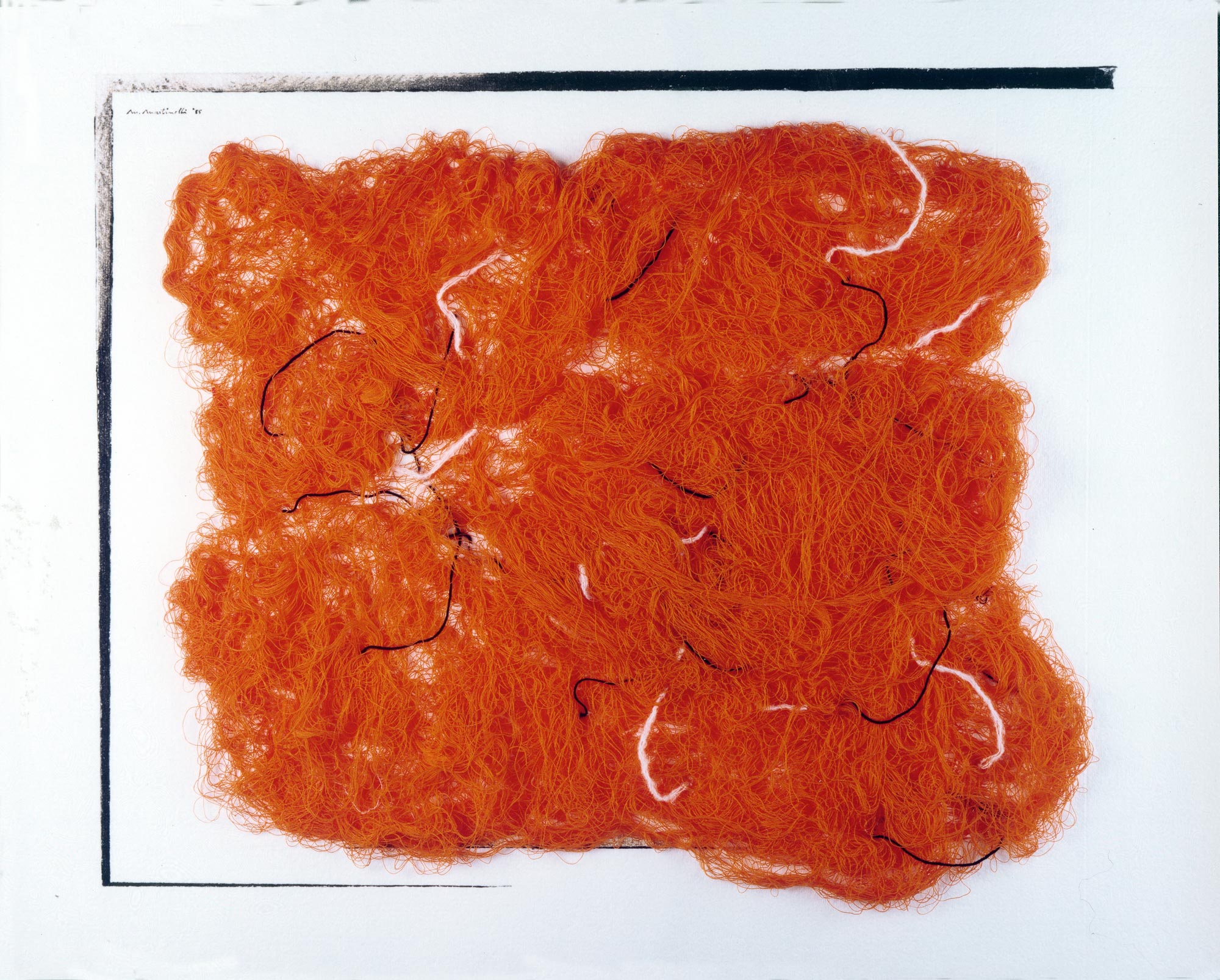 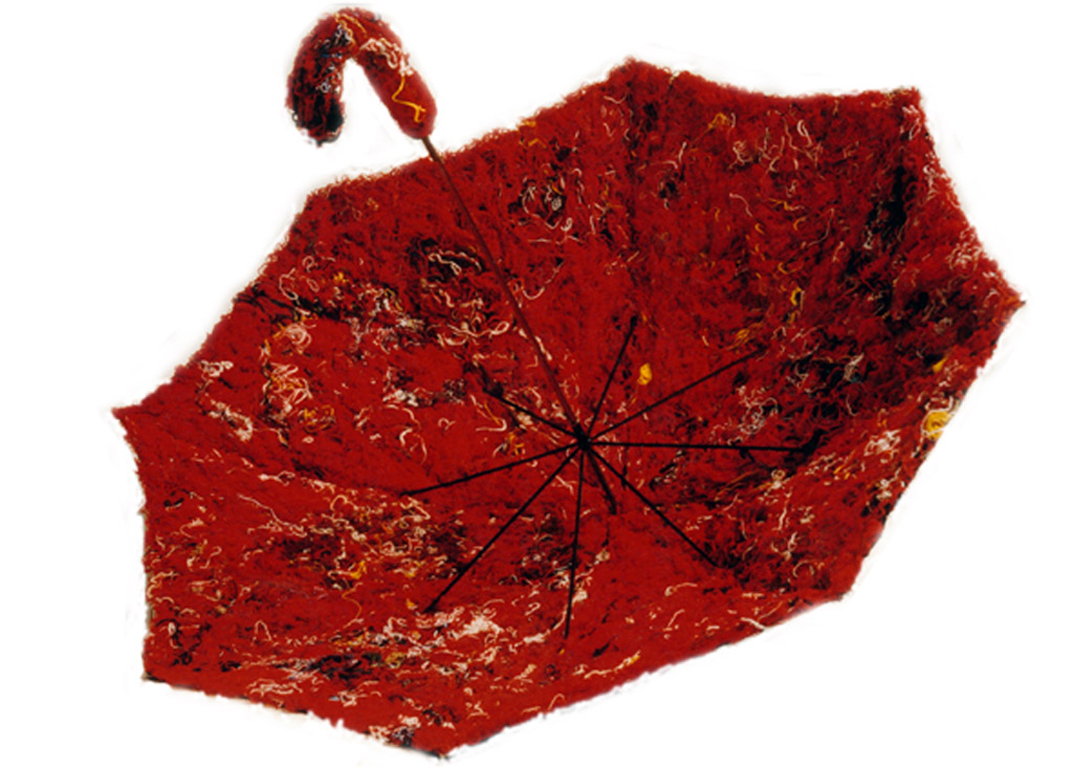 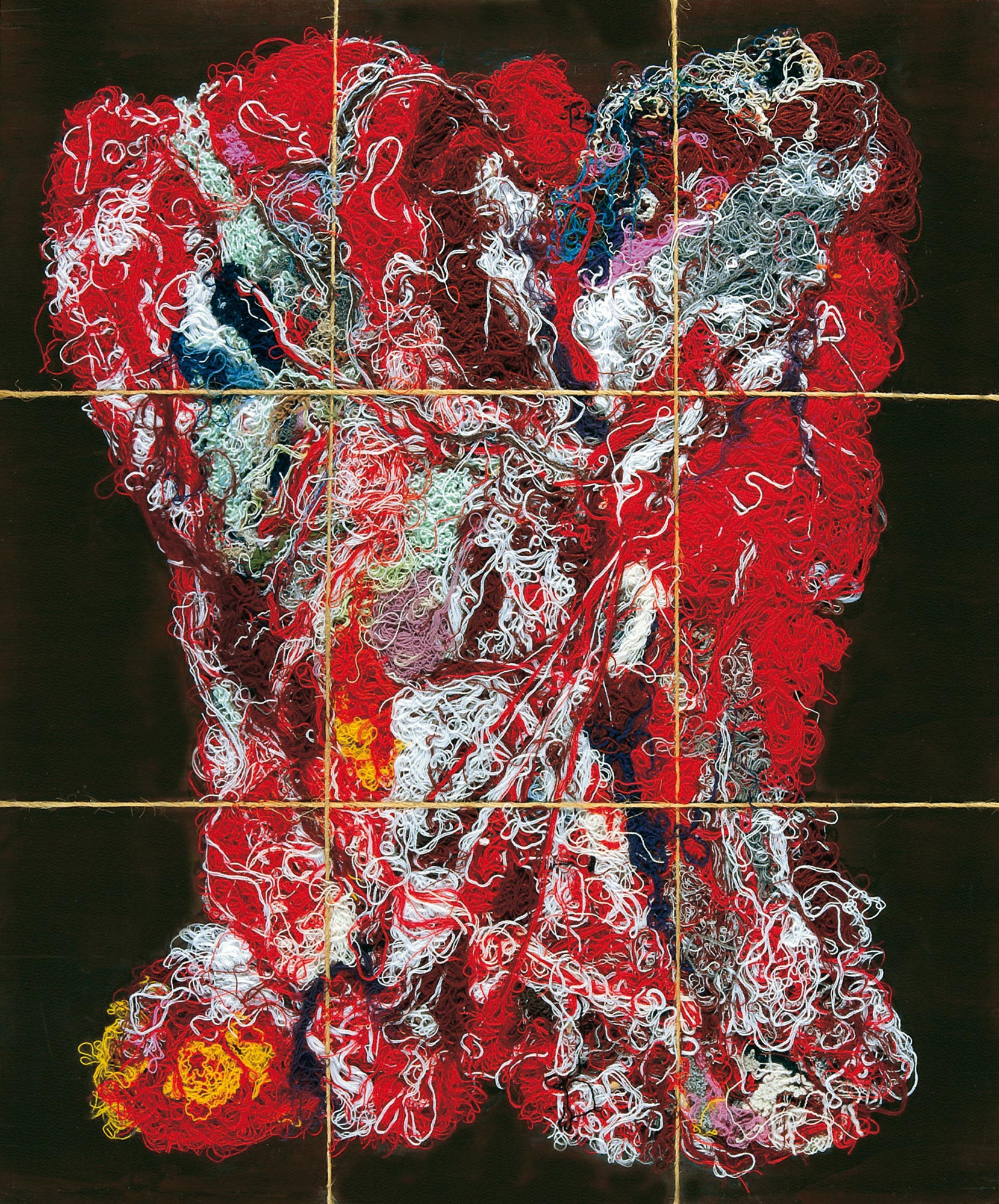 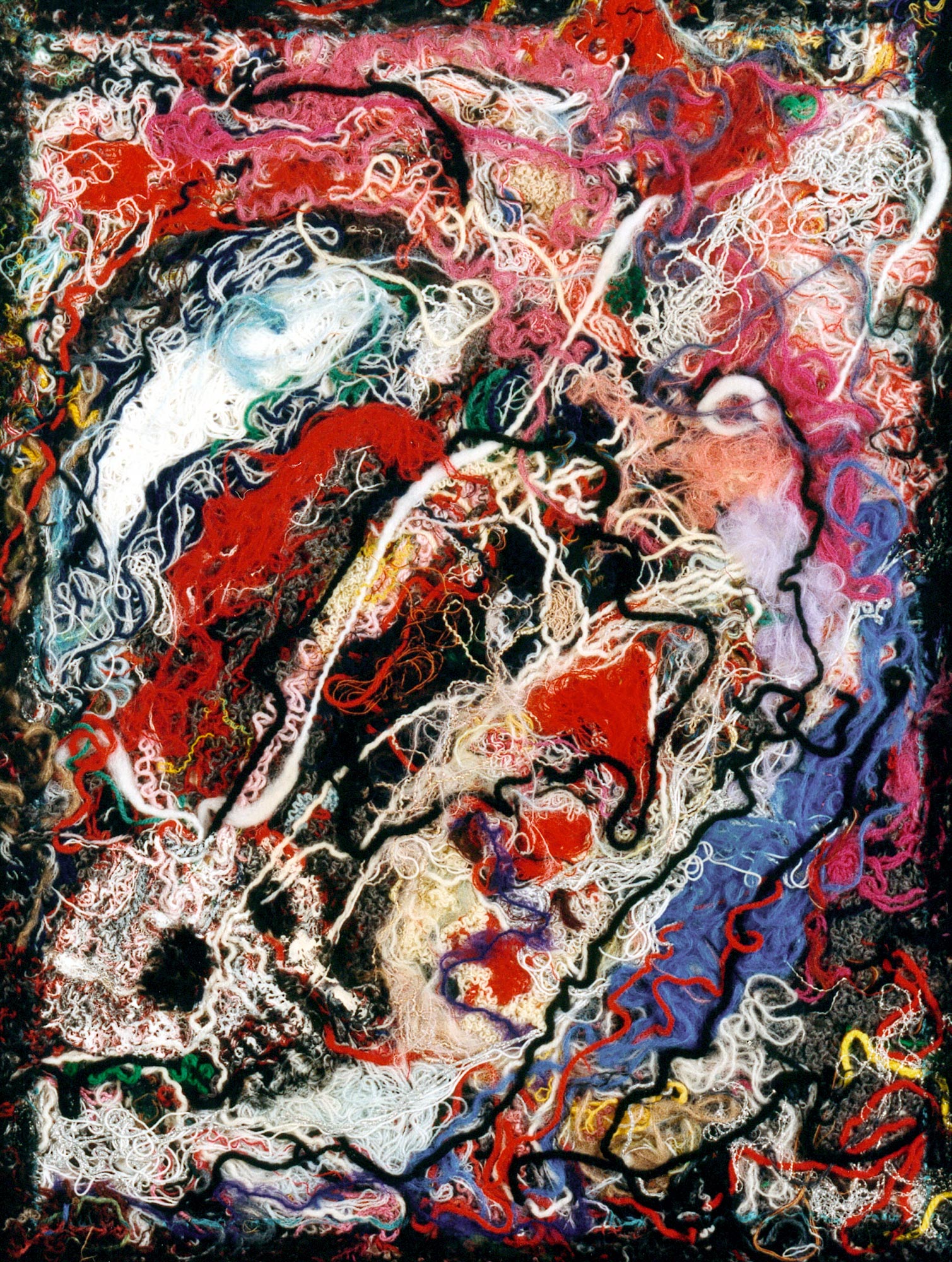 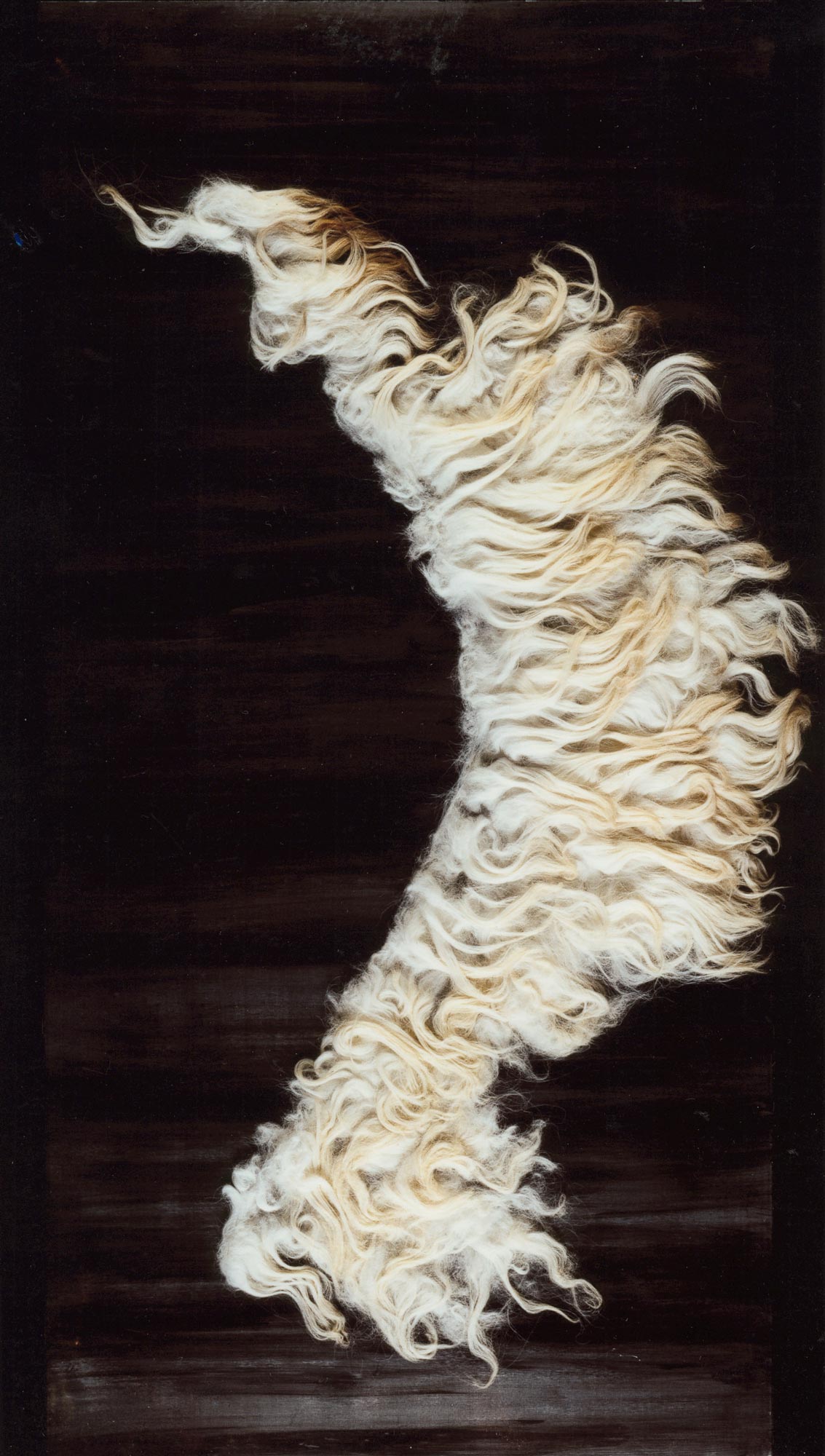 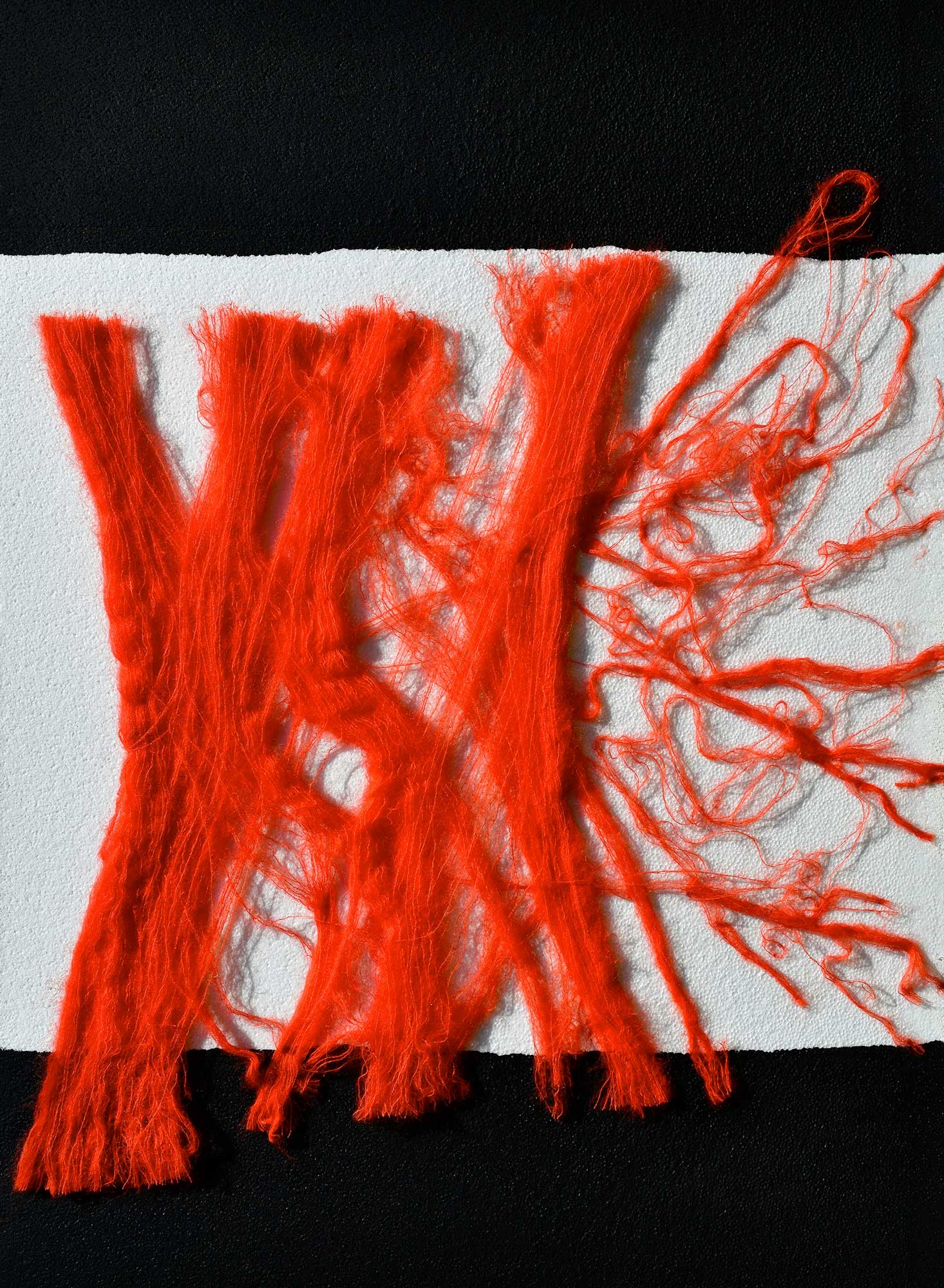 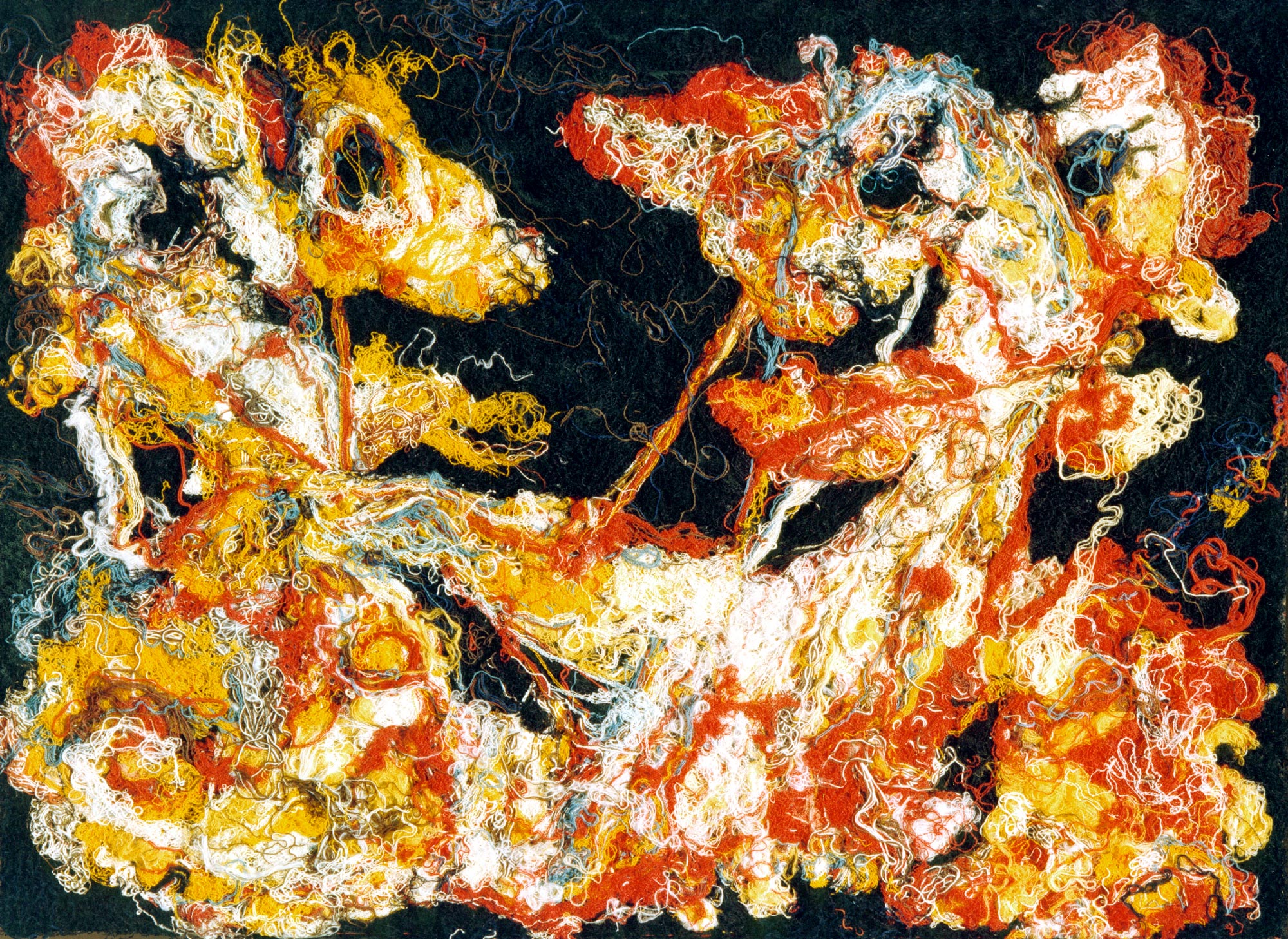 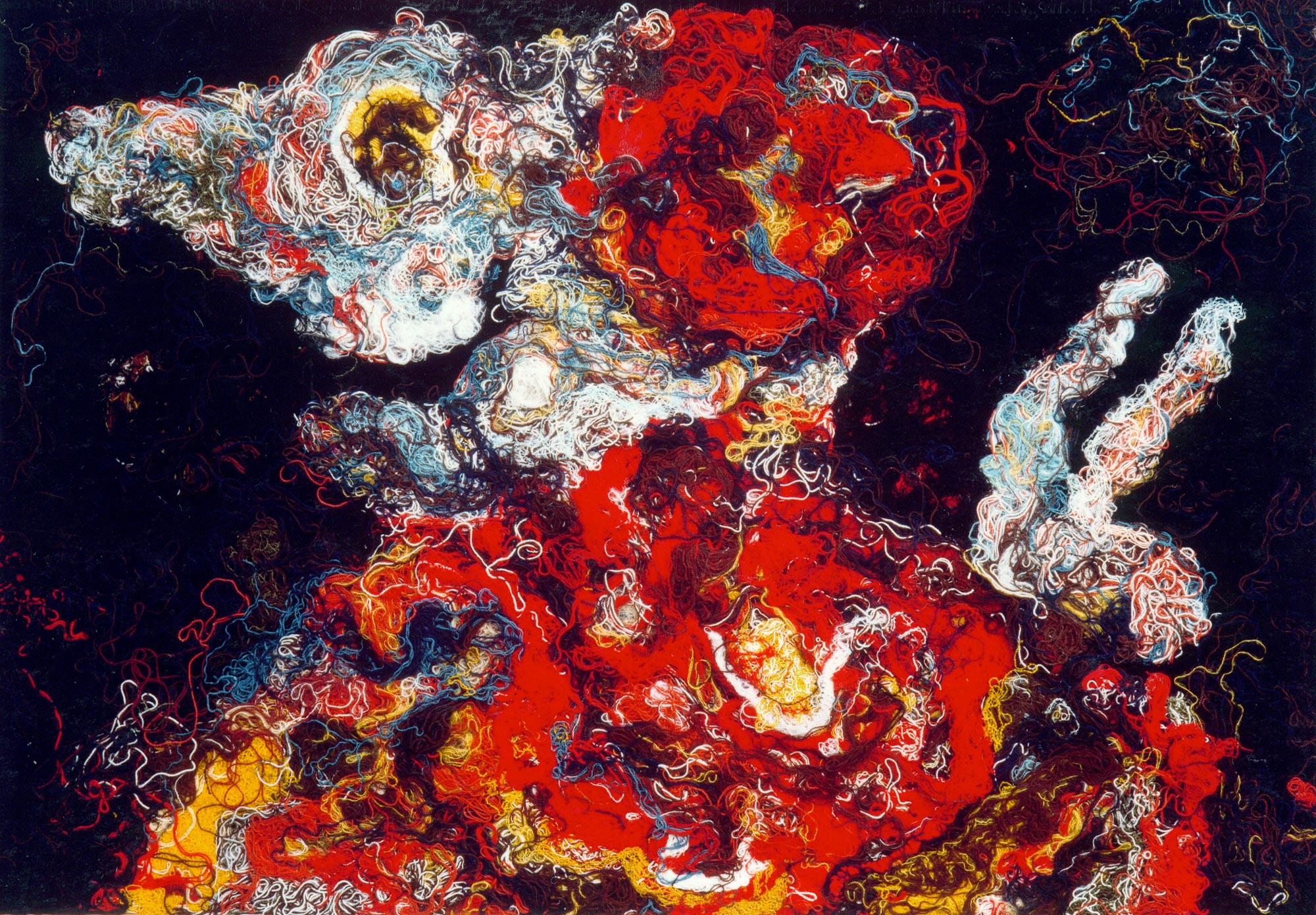 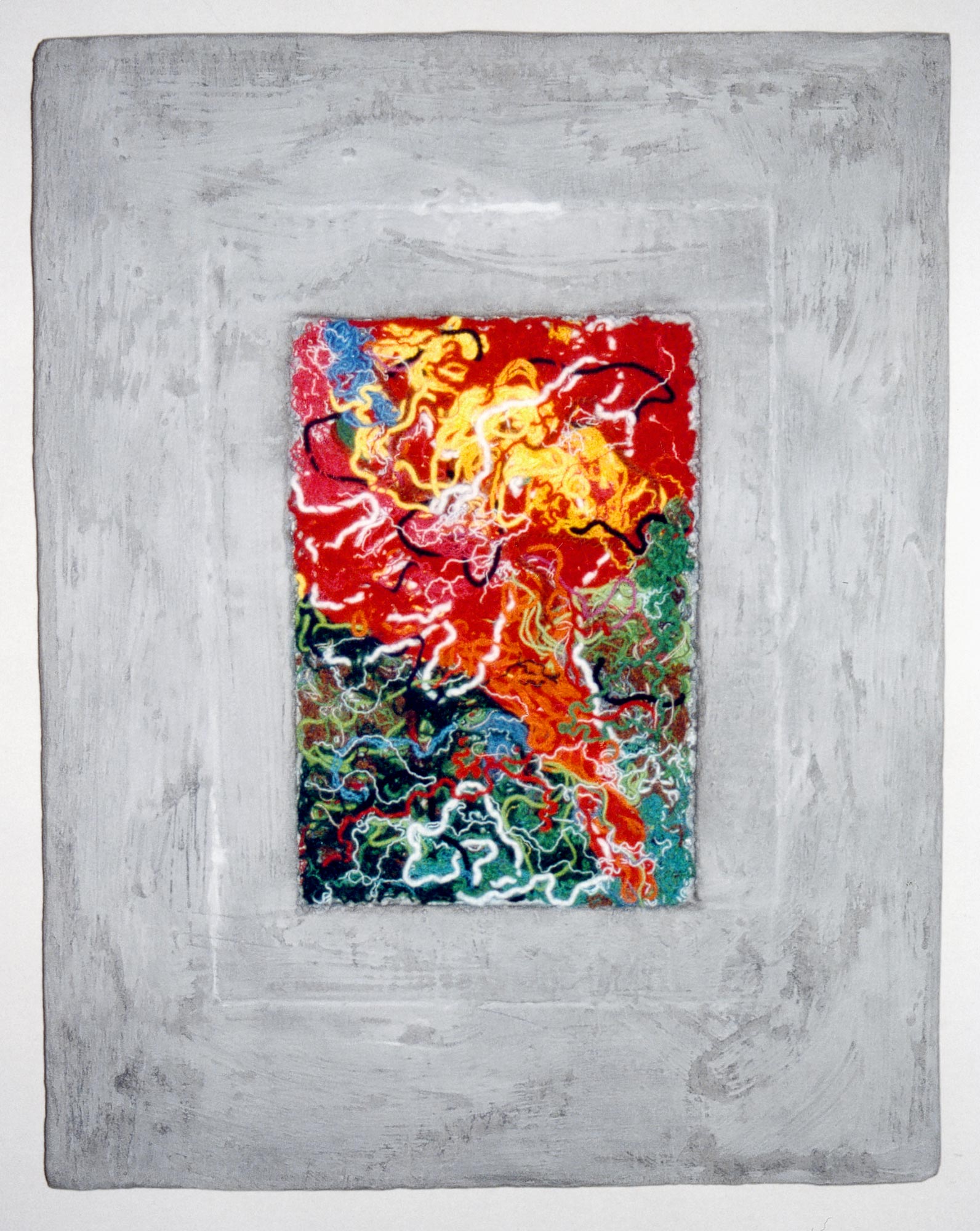 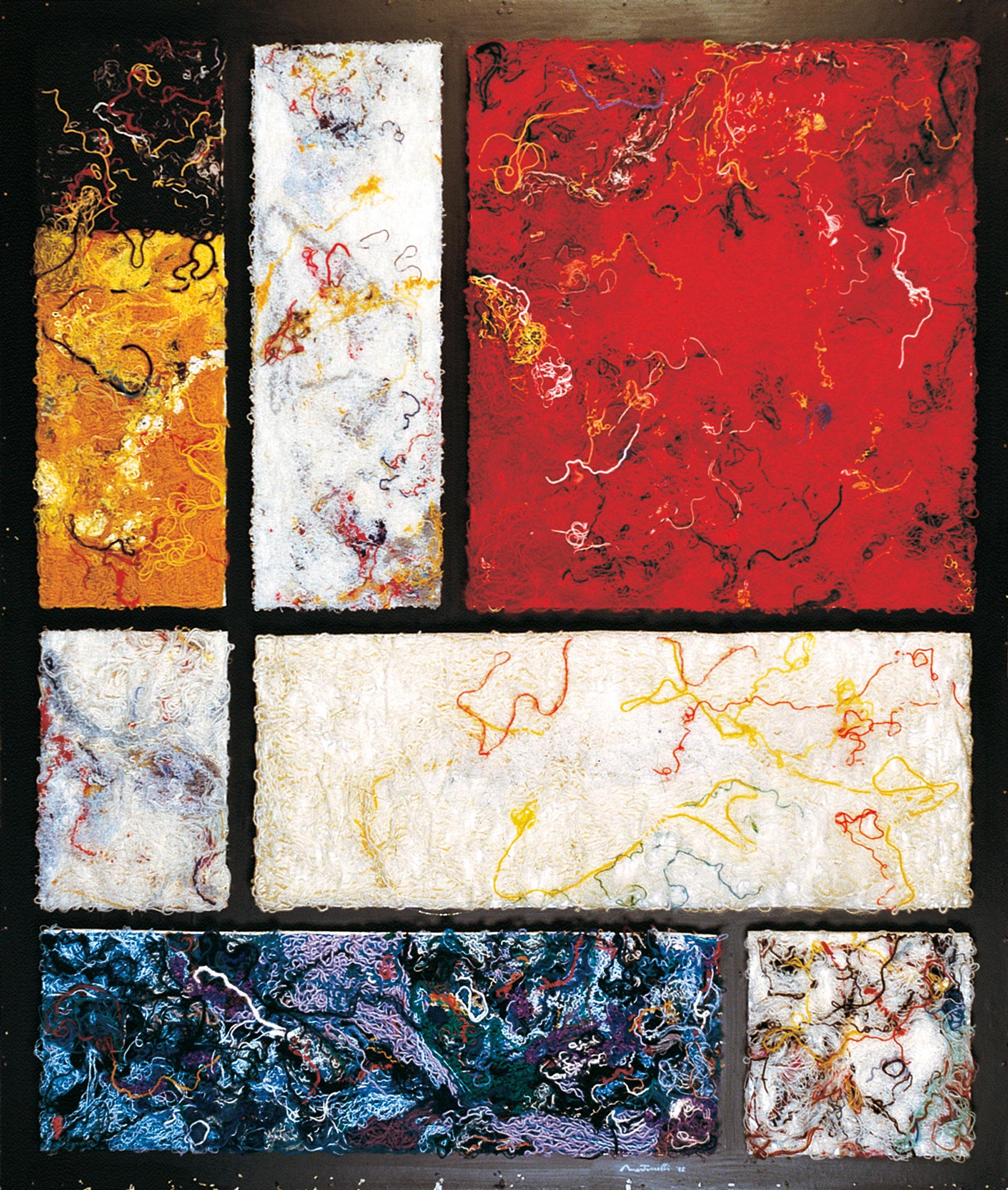 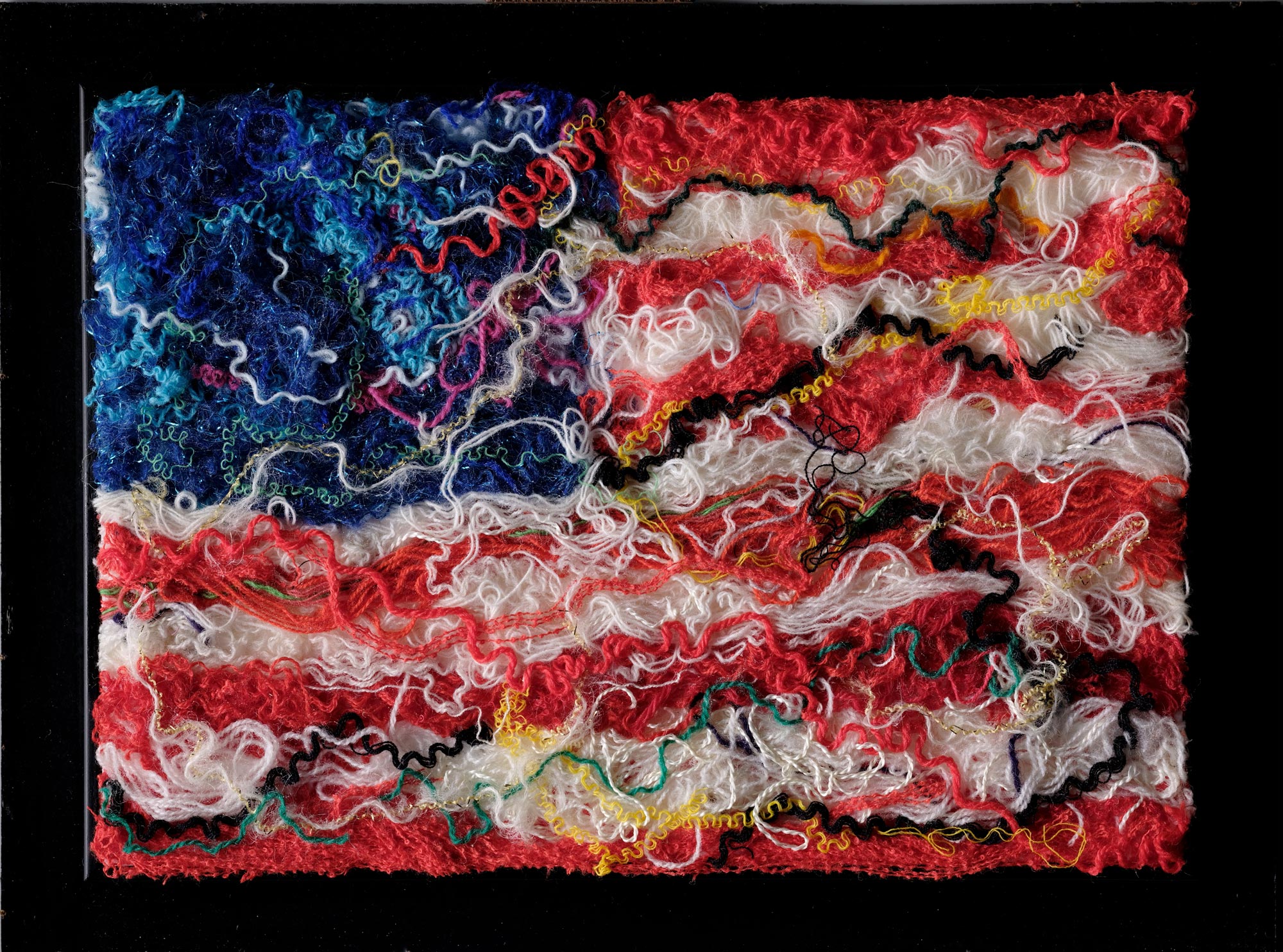 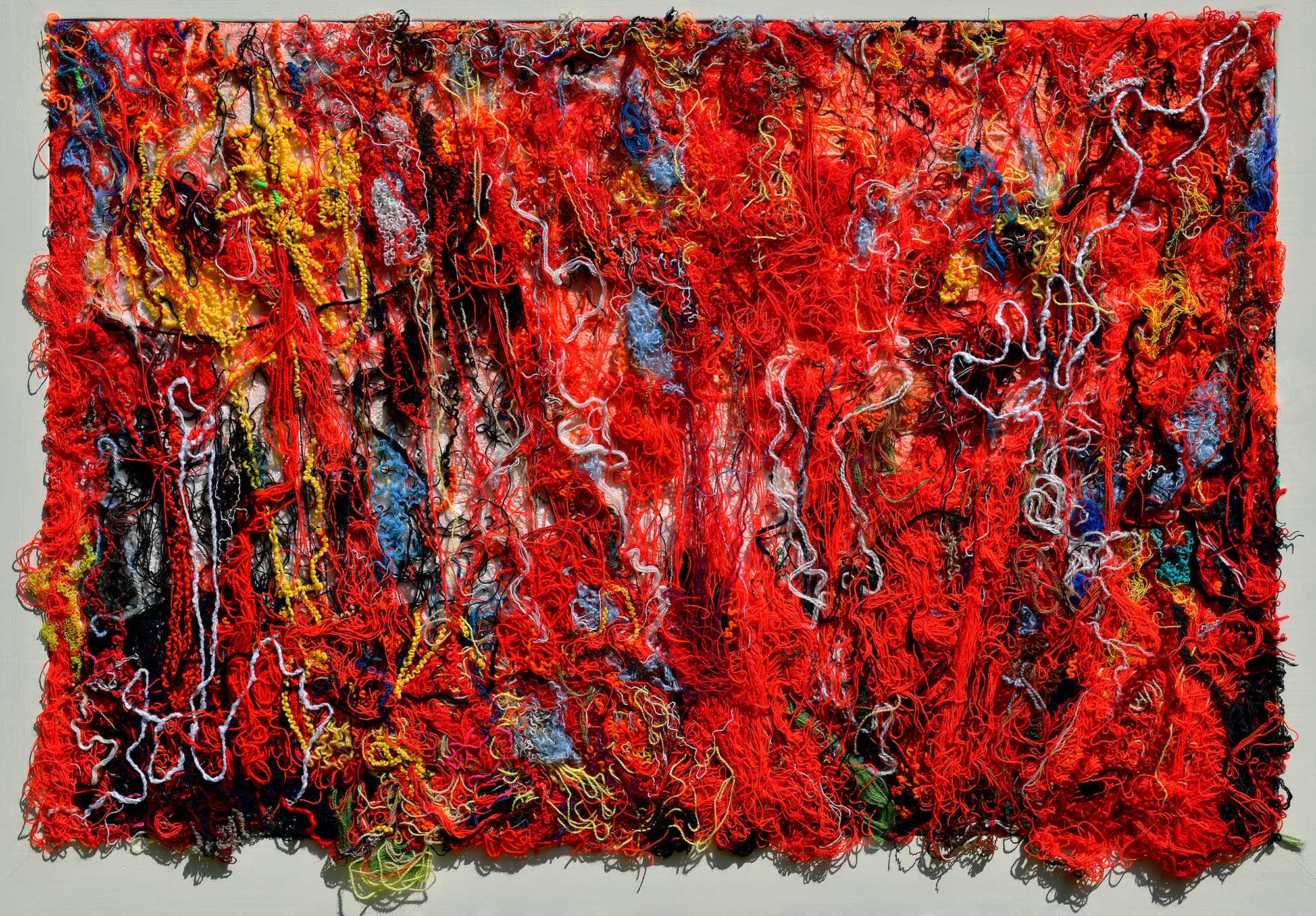 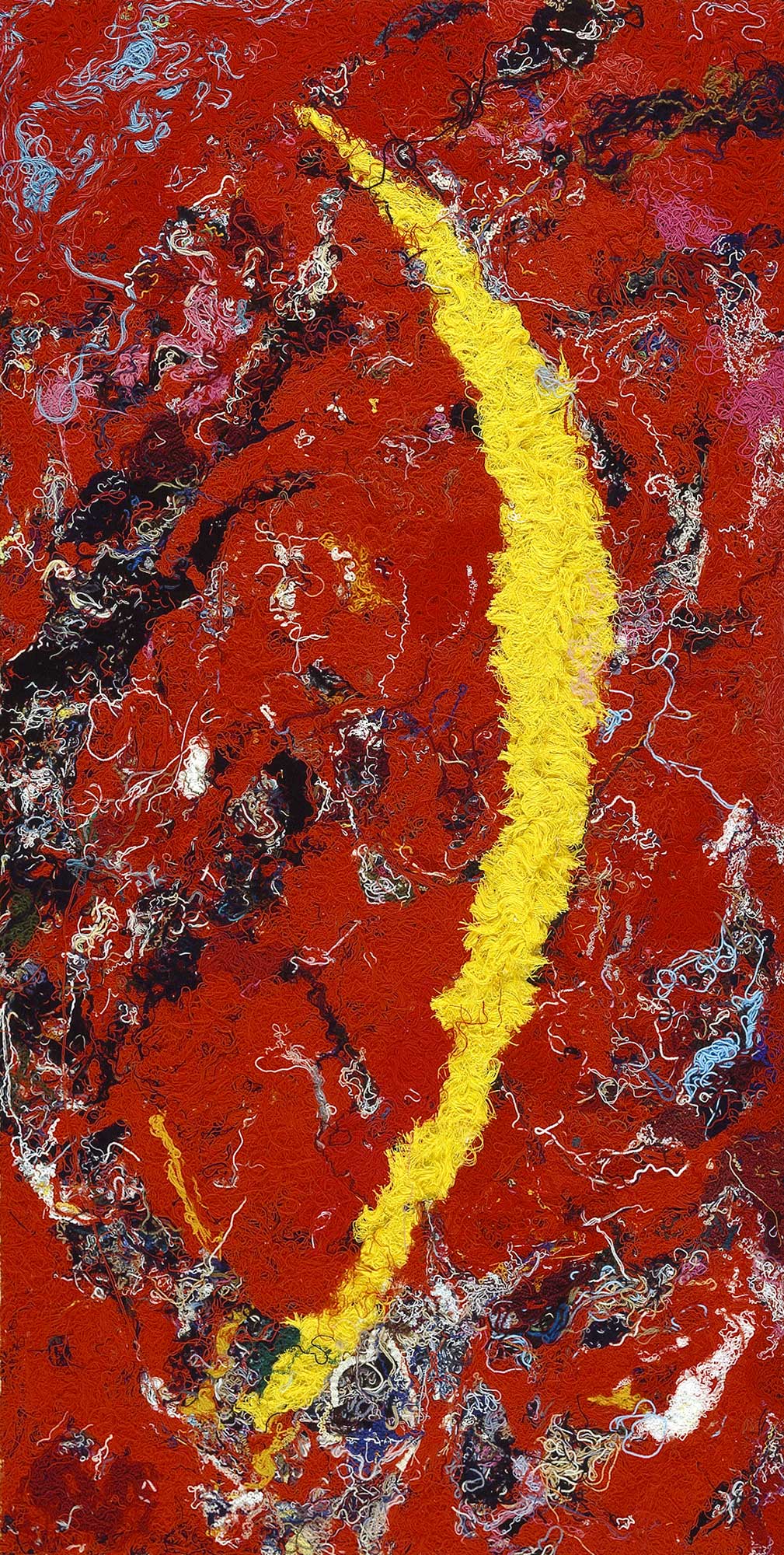 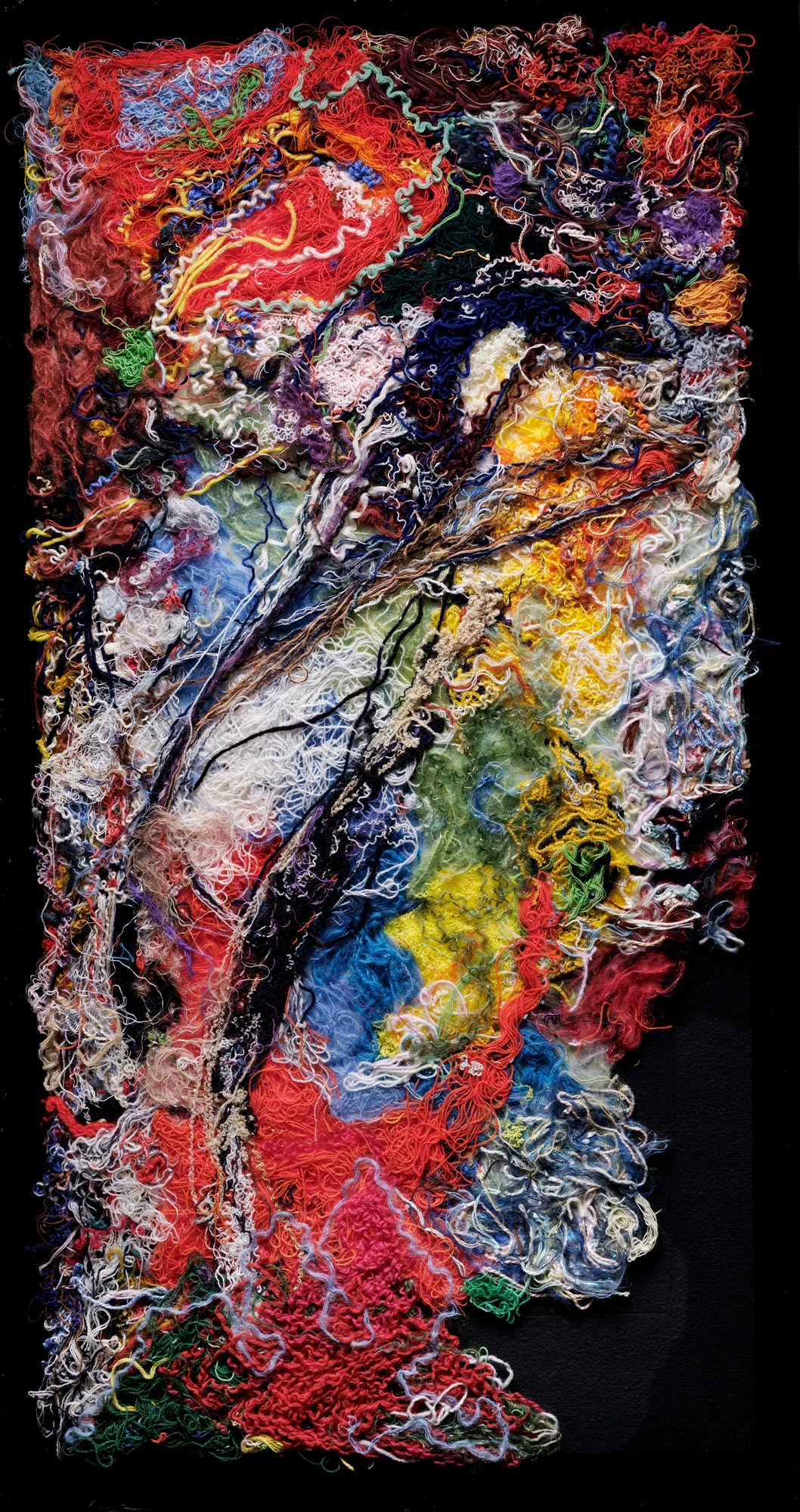 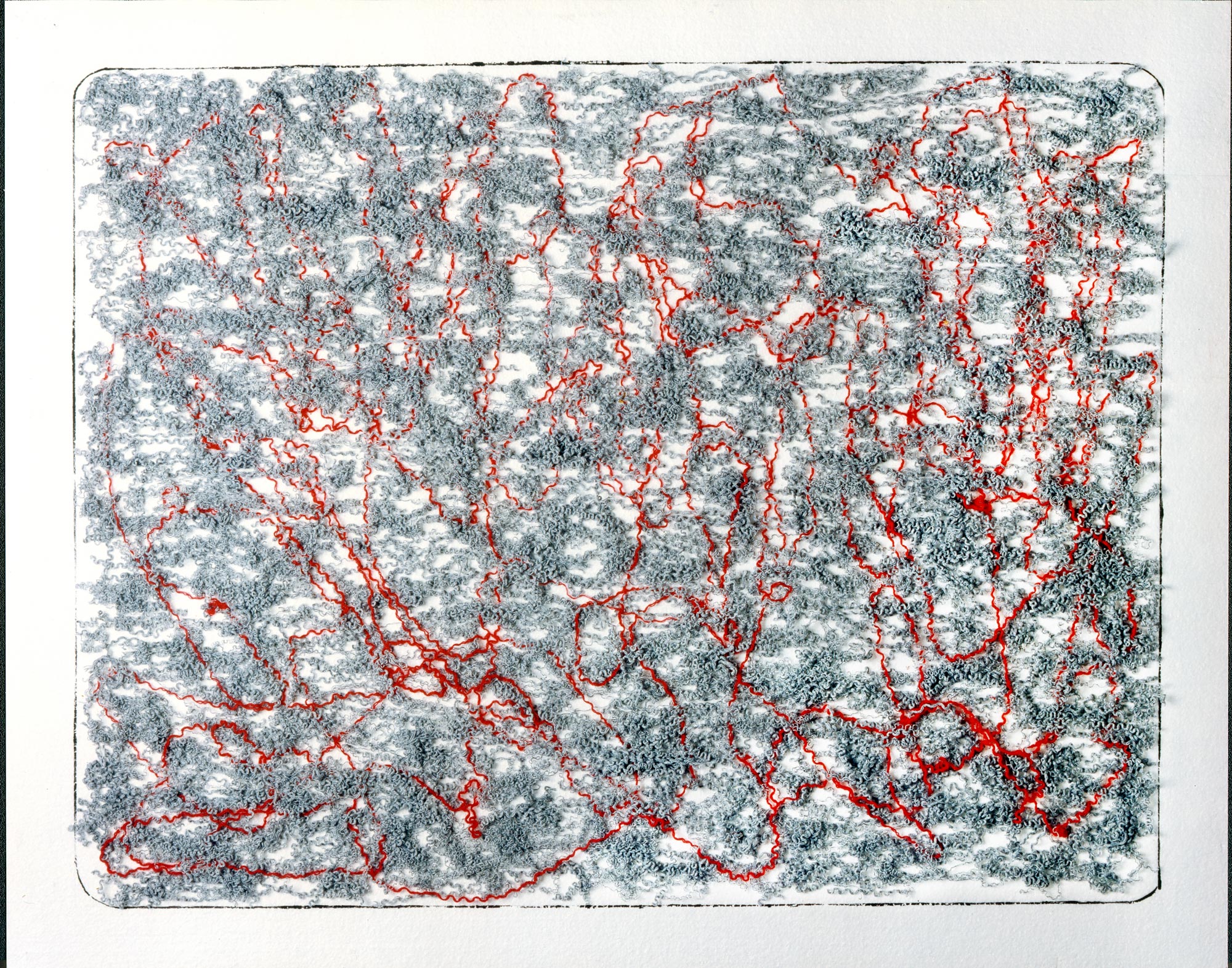 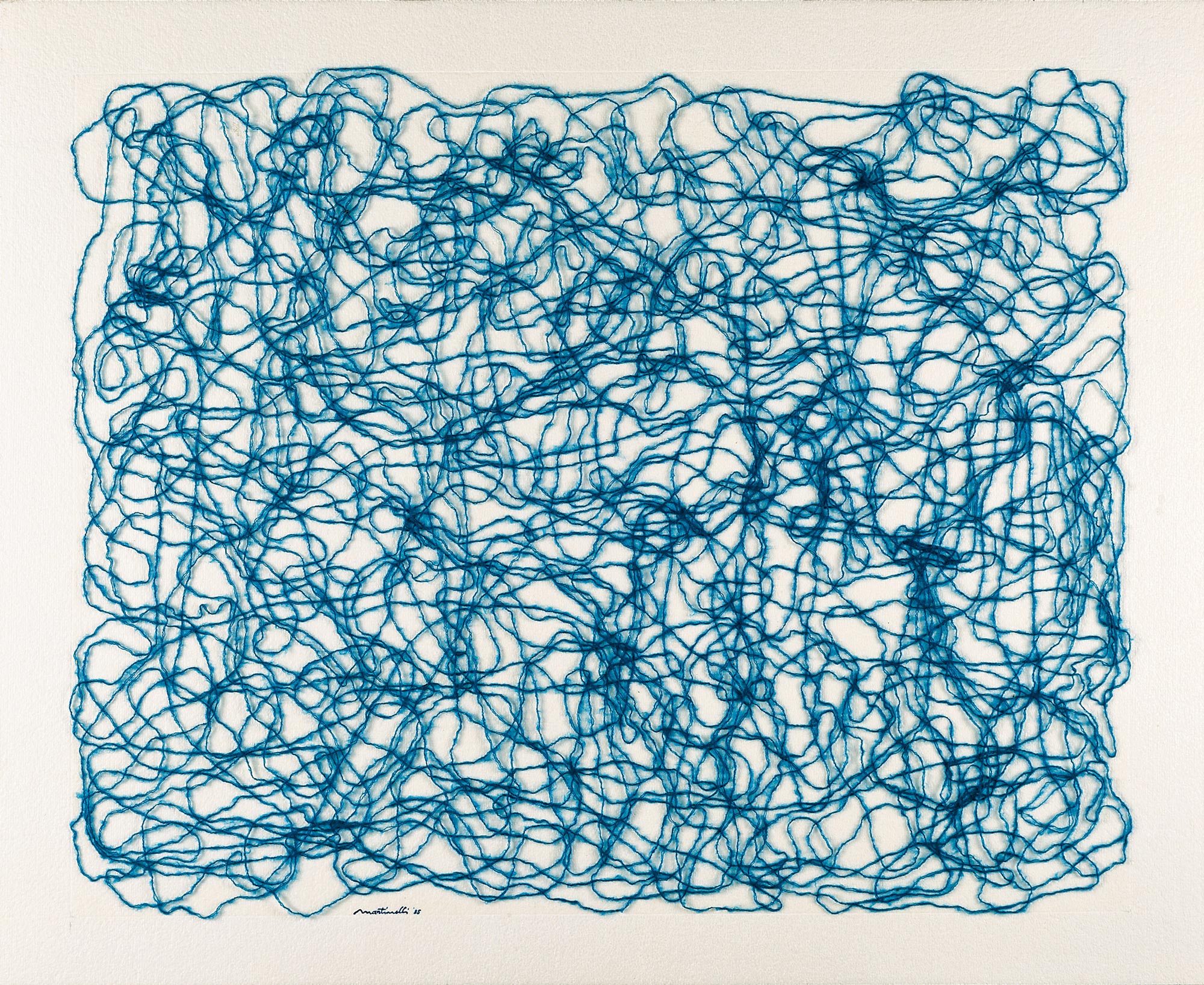 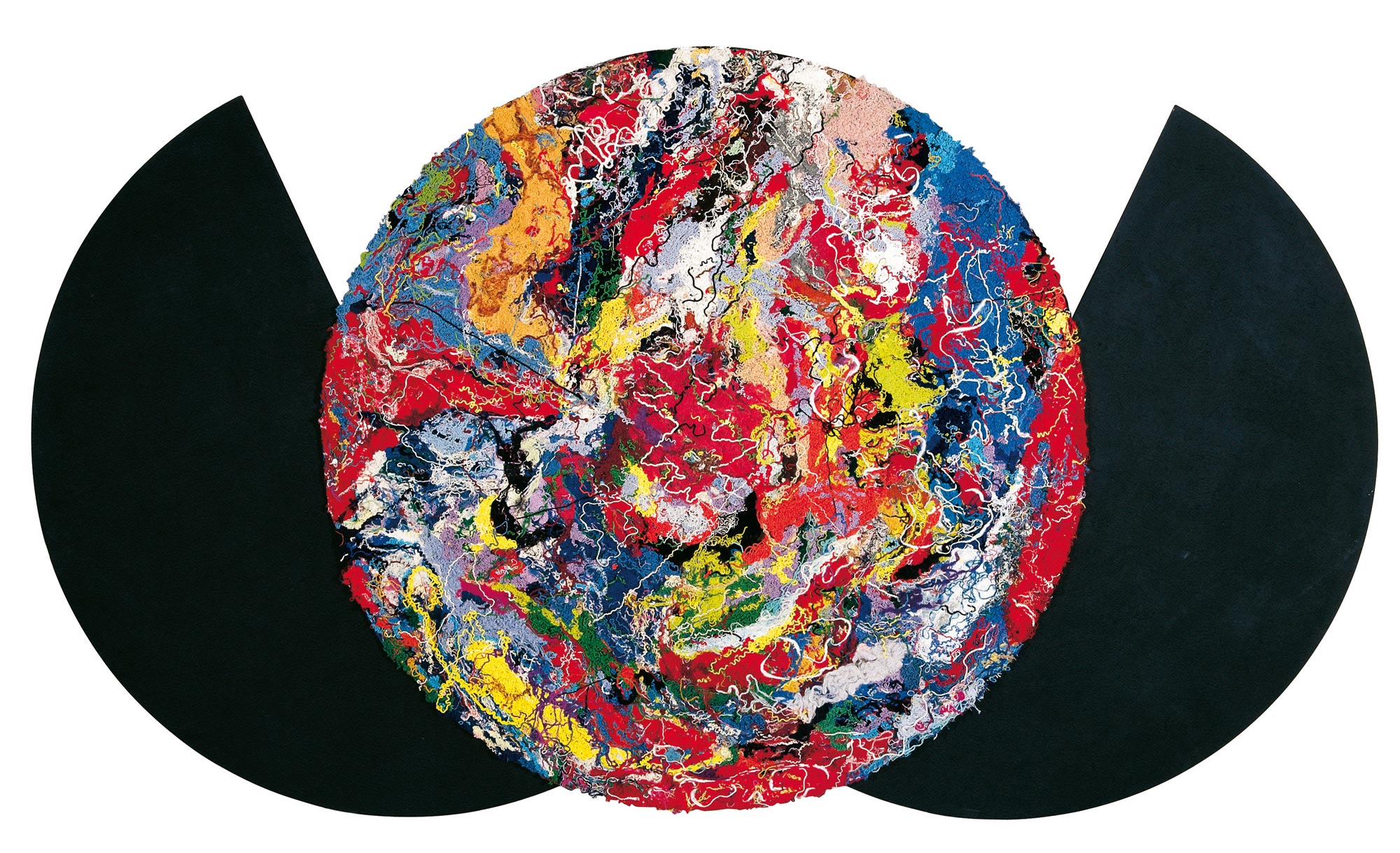 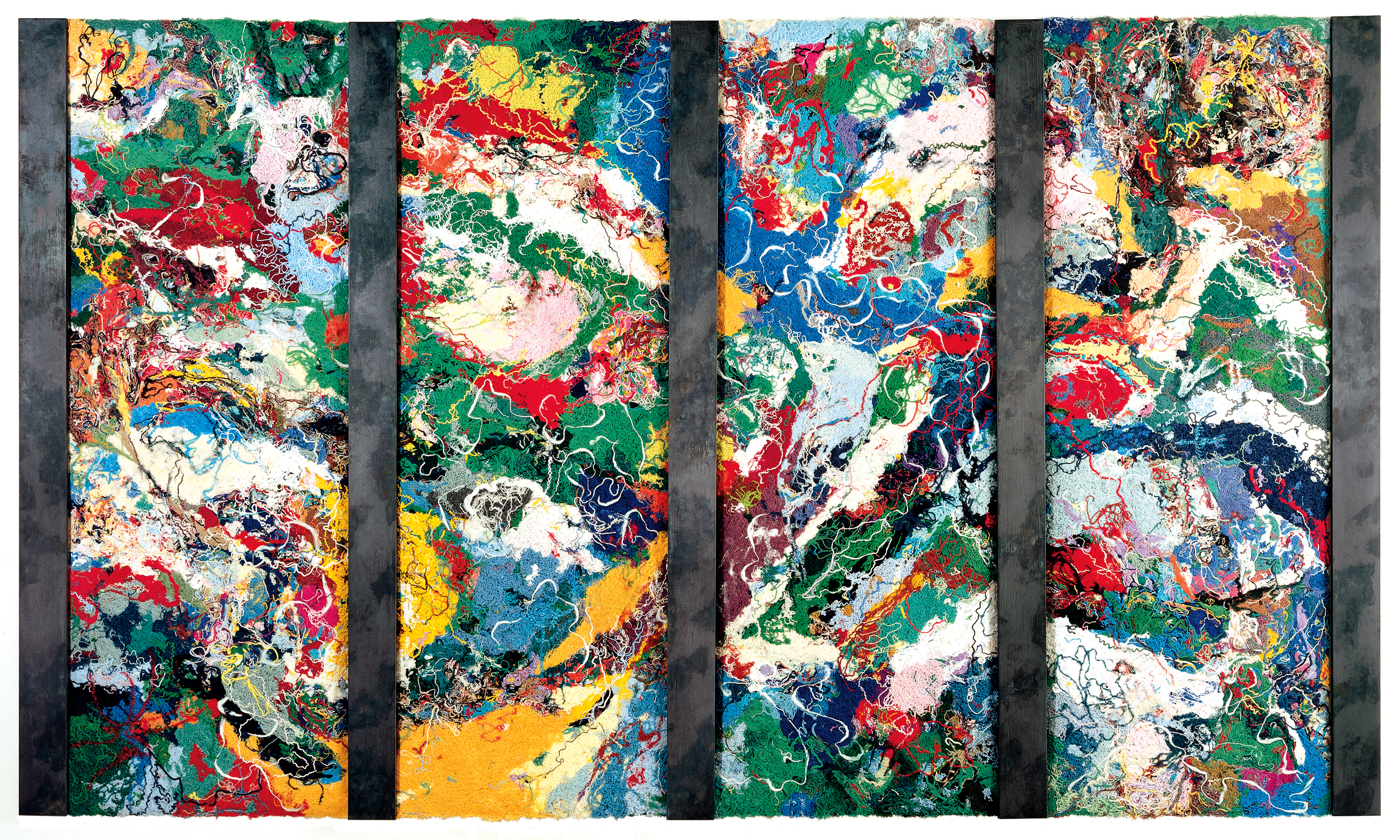 A famous poet from the same area, Andrea Zanzotto, defined it the age of the metal-holders, who were ignorant and were selling their soul to the devil to make money. “Living in such a times of controversial progress, one wouldn’t know whether one was the predator or being eaten up” Zanzotto wrote.

Those were the times of radical change. Numerous families in my area started doing second or multiple jobs in addition to farming and were weaving fabrics in their own home late into the night. Clothes that were coulourful were born then in Treviso (also know as “urbs picta”) and the leftovers were piling up like webs of soft, colourful and wavy unwoven yarn that maintained the shape of the manufacturing process they had gone through.

At the time, as a university student who had been paiting all his life, I submitted a frayed and then randomlly recomposed white canvas to an art competition. My point was to exhibit a messy body that had been ripped apart in order to call for a fresh start. Discovering such precious leftovers provided me with a new and stimulating material for my works. The same as Titian in his final years, I was “painting” straight with my fingers, unravelling the tangles on a surface. Such tangles became both the canvas and the paint, a soft, warm and messy canvas that communicated empathically with the bystander and an incredibily lively paint that would be enlighten by the light getting into the yarn and lightening its colourful threads up. Instead of a flat and painted canvas, my work was showing what is typically under one’s skin: a porous body that would serve as the field where the liberated threads, the full and the empty, the visible and the invisible would play. At times additional material (neon lights, blocks of concrete or wire mesh cut outs) would appear just to reinforce each other’s expressiveness.

These were the times of the Pop Art, Nouveau Realisme, Arte Povera and Fluxus. I was a regular in Venice and its empty places, full of light and shadows, and its history inspired a new research based on an oriental-type aestetics and its immateriality.