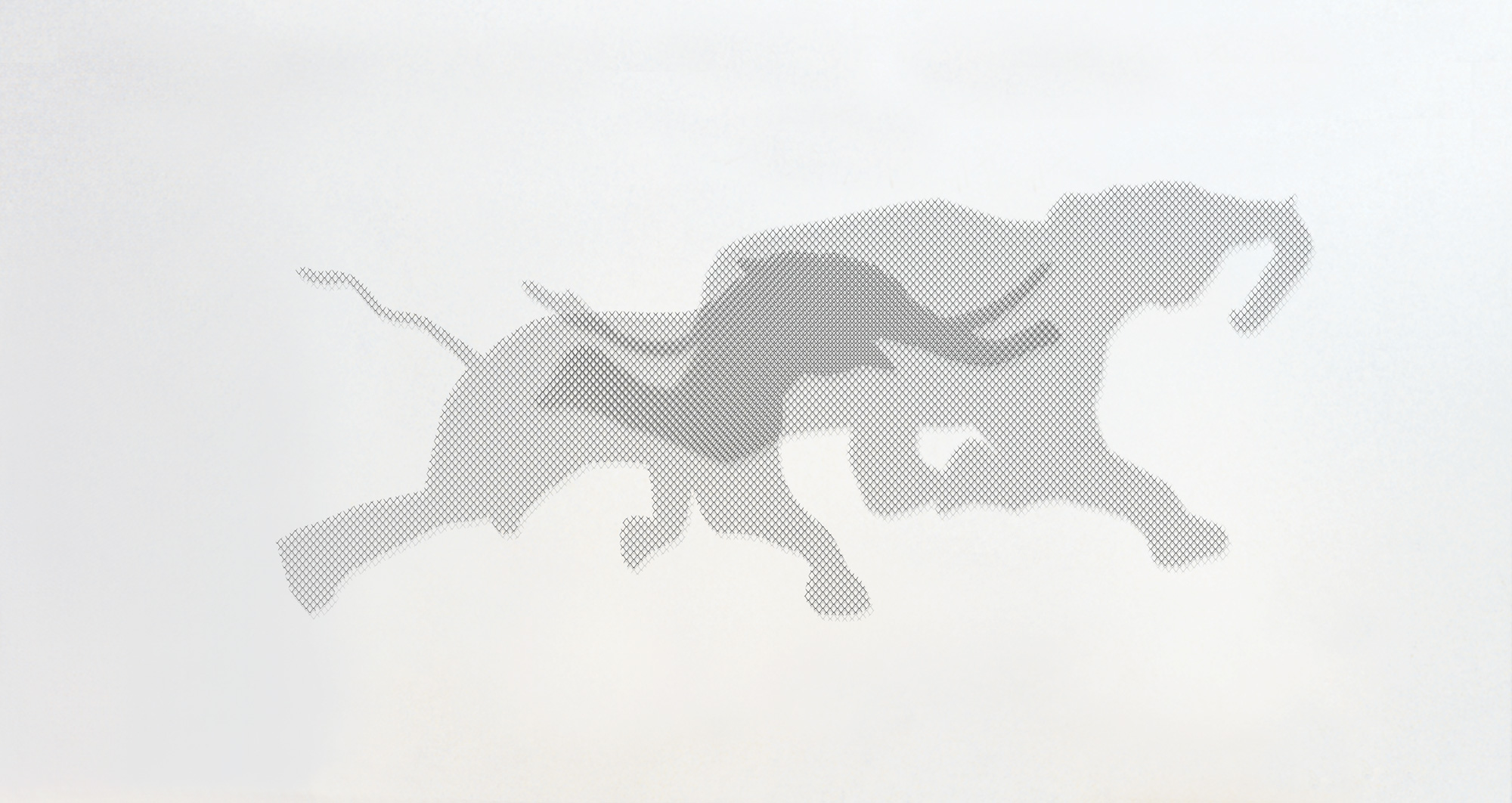 The transparency of the shadow

Lucian of Samosato, the second-century Greek writer and sophist, often wrote in his philosophical and literacy works on the subject of 'shadows' and their complex and ambiguous quality which belongs both to the world around us and to the world beyond.

His laughter at the vanities of the world continuously resounds in his Dialogues, short episodes set in the sky in the depths of the ocean or the after-life, where mythological and religious characters are astutely depicted in human terms. In particular, his favourite character, the cynical philosopher, Menippus, tells us that "after we die, the shadows are the accusers, witnesses and proof of what we have done in life", and that "they inspire complete faith, because they are always with us and never abandon the bodies".

The idea that in the other world a finger is pointed at us by the self-same shadow we have always carried with us recurs time and again in different forms and with more subtle implications at every stage of that process of reflection which has accompanied human history up to the present day and to psycho-analytical theory itself. In symbolic language, the latter reclaims the value and importance of this 'real ghost' at our side. It is less our 'guardian angel' than the 'angel guarded' by each of us: a being always stitched to our feet as we walk: for it cannot see on its own (ombra, the Italian for 'shadow', comes from the Latin umbra - the archaic ondh-sea, from an Indo-European root meaning 'blind'): and precisely because in its blindness it is not distracted, it sees everything that concerns us.

In the collective no less than the individual mind the shadow remains the intangible burden of guilt we carry with us; this shadow which 'is sometime on one side, sometimes on the other, sometimes in front, sometimes behind'. The shadow is the blackness of our selves, the more obscure part of our being, with all the weight of the prohibitions and injunctions we have gone against or side-stepped, and thus all the violations, and transgressions, but also the regrets, the guilty conscience, the self-censure and the displacement of complexes and neuroses, as Freud would say. This is a part which, as we know, is far from being a subordinate aspect of the true personality of each of us: the part not of appearances, in fact, but of real substance, in which the ethereal aspect reckons with the mix of earth, blood, and other bodily fluids.

Examining the essence of the shadow, according to Levi-Strauss, explains not only the fear but also the fascination it has always inspired in people because of its ambiguous nature. Here then is the fear of the shadow as our 'double' (ka, in ancient Egyptian religion, was represented anthropomorphically by a hie roglyph of two outstretched arms: the body's 'double' formed out of delicate, invisible matter).

Here is the shadow as a soul that can be sold to the devil, in the manner of Peter Schlemihl and those who have lost their own shadows in this way. Here, too, is the shadow which must not be placed alongside the body intended for immortality, as in Giotto's 'shadowless figures': he considered it sacrilege to depict the soul alongside the body in the Cappella degli Scrovegni.

New value is given to the deeply psychic aspect of the shadow, which belongs to a higher world and, through such transcendence, makes under standing itself possible.

After all, does light not need shadow to be revealed? Photography duplicates this same exchange in the darkroom, where the negatives need darkness to yield up their true colours. Each one of us, after 'coming into the light', needs his own darkroom (properly screened from the glare) in which to gradually overcome the illuminated space around him. For, paradoxically, an object in the light is less clear than an object in shadow; and it is darkness which allows us to see light. These reflections have been prompted by looking at the Shadows.